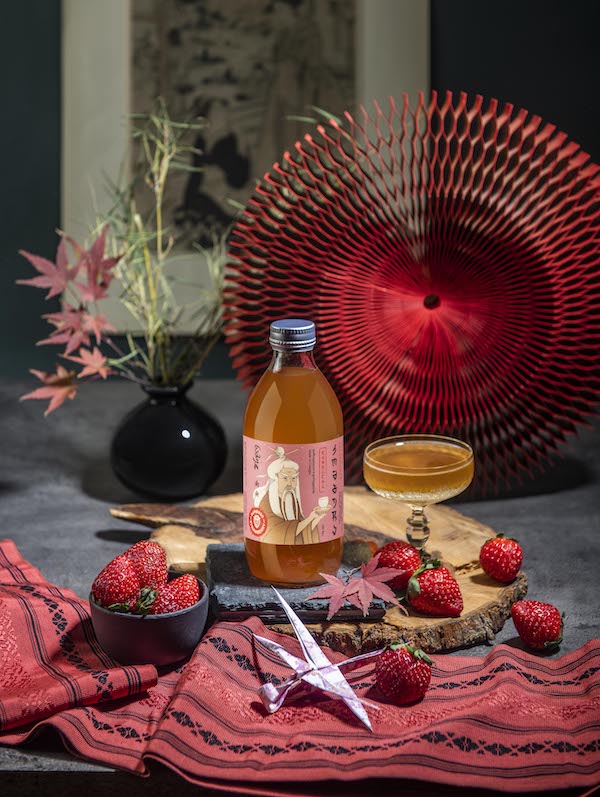 In the last decade, Kombucha - this fizzy, fermented drink has jumped from the domain of home brewers and health food boutiques to artisanal producers and supermarkets. A number of factors contribute to kombucha’s enduring allure: the fermented beverage is said to have a health benefits, and on top of this - it is delicious.

Kombucha is trending now, but it is certainly not new. Its roots can be traced around 220 BC. In Europe it entered in the early 20th century. In USA it gained popularity in the 1990s as enthusiasts began sharing their SCOBY-s (kombucha culture) so others could brew the tea themselves at home. In 1995, George Thomas Dave started the kombucha industry and began selling his brand of the cultured tea in local health stores and gaining widespread popularity. Today, GT Living Foods is the largest purveyor of kombucha in the United States. There are few outstanding Kombucha brewers in the UK, such as Fix8, Jarr, Remedy, Boo Chi and Equinox. The GUTsy Captain Kombucha, established in 2016, with headquarters in Lisbon, Portugal, is a #1 Kombucha brand in Europe awarded with “Winner of best new organic product” at the Natural & Organic Awards Scandinavia.

During the last years kombucha is trending in Georgia as well. There has been FaceBook groups of enthusiasts brewing at home, sharing the recipes, experiences as well as SCOBYs. Currently we see Kombucha is brewed in few, mostly vegan and health-conscious cafes. Also, commercial production is starting.

Since 2016 we brew kombucha and sell online. After opening Namu cafe in 2019 we sell it there. And from 2021 Namu Kombucha has moved to HACCP approved large brewery and has appeared at various selling points.

Namu Kombucha brewing is happening in small batches, using the bland of Georgian black and green tea, sugar and SCOBY. It is unpasteurised and full benefits of this amazing functional beverage is kept. For the flavouring, only natural ingredients are used. At the moment Namu Kombucha, #TheBestKombuchaInTown, is presented in three flavours in 330ml high quality glass bottles:

As the drink entered the mainstream market, it became a challenge to identify a good quality of product. In many cases commercial brewers of kombucha started to introduce syrups and sweeteners to bring the taste closer to soft beverages. Moreover, to stabilise and standardise their product, many pasteurise and kill all the beneficial bacteria. But there are companies, such as Namu Kombucha, that allow traditional fermentation technology. Their product has well-balanced taste and presence of useful acids without sharp, acidic notes that is delicate, as good wines.

To identify good quality kombucha you should look for the following:

So, the growth in kombucha production worldwide has been exponential and we can state that it is becoming an influential player in the global beverage economy.

Your Information will never be shared with any third party.